Simple Spring Recipes for After Your Easter Feast 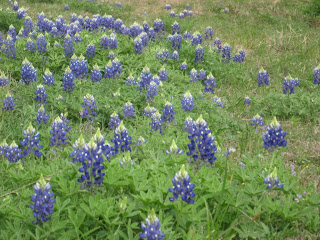 A month or so ago when I began to focus on ingredient selection, I was picturing a massive glossary of how to pick out numerous ingredients - staples, meats, produce etc. But I suspect you may not want a glossary all in one go. So I'll begin to shift a little from ingredients to technique, just as the seasons are shifting now around the country.

After many people have a big Easter dinner, these two recipes are so simple that you might want to try them this upcoming week.

I made two dishes last week, for the same meal, each of which had very, very few ingredients. So the importance of ingredient selection was underscored. Yet, the keys to make  each dish incredible were very much centered on technique. The first dish was "Barely Cooked Zucchini with Almost No Vinaigrette".


You can find the zucchini recipe and one for a subtle vinaigrette in separate posts.

The other dish was Sausage with Sage Brown Butter, another offering from The Frankies.

Again, I'll not recreate their recipe. However, the key technique was to par-boil good Italian sausages, allow them to cool slightly, then cut them into coins. Saute these sausage coins in a large wide pan, undisturbed, to create a lot of browning. That's the best part of sausage, isn't it? Their technique maximized the crusty parts. Awesome. whether it's sage brown butter sauce, simple tomato sauce, or anything else, this technique is a valuable and simple one to have at your disposal.

For more on Italian ingredient selection, including sausage, see "How to Survive Without An Italian Deli". 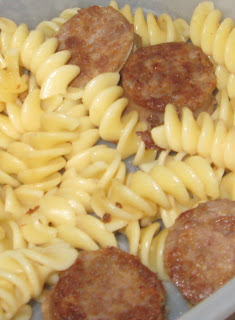 Note: If you critically observe this picture, there's not massive browning on the sausage coins and little evidence of sage or brown butter. Several reasons: